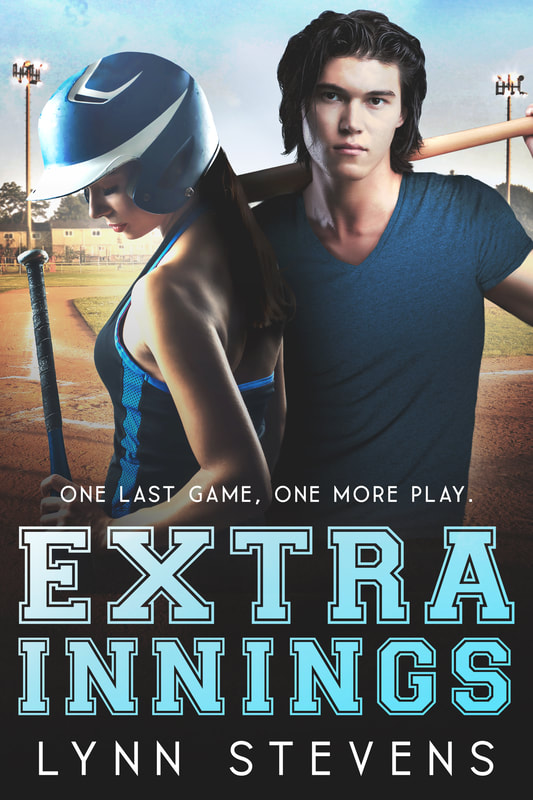 ​Victoria Hudson is a seventeen-year-old with a passion for baseball. When her grandmother buys a new house in the city, Vic discovers a way to play the game for the first time since getting kicked out of little league. She just has to move in with her hippie grandmother and make sure her father, a U.S. Senator and prospective Presidential candidate, doesn’t find out what she’s up to over the summer break.

After proving her abilities on the field, she catches the attention of Daniel Cho, the team’s catcher. Everything seems to be falling apart, and yet falling into place. Vic settles into a life she’s always wanted, that of a normal teenage girl. But Victoria Hudson is anything but normal. Once the press learns that the potential First Daughter is crossing the gender line to play baseball, Vic is thrust back into the spotlight and making headlines. The life she tries so hard to get away from simply won’t leave her alone.

Get your copy at AMAZON

The Rebound (Girls of Summer 2) 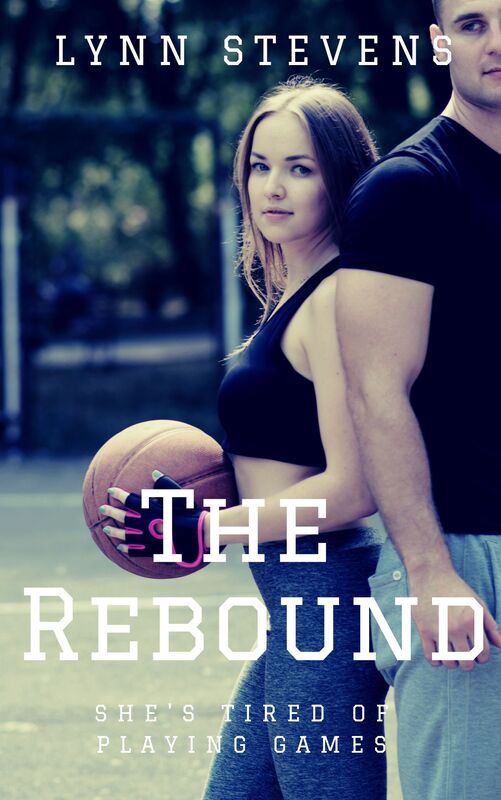 Rachel Westbrook has it all: looks, money, prestige. What she doesn't have is a good reputation.

She's tired of being the rebound girl.

When her friend Vicky proposes a blind-ish date with Adam Marshall, Rachel thinks she might actually have a chance to turn things around. Then she sees Adam checking out his ex-girlfriend Heather. She knows how to play this game. She’s played it before.

But Adam doesn't want Rachel to be just his ruse to get over his ex, he wants to help Rachel change her reputation. They make a deal to fake a relationship until they can both move on.

Now Rachel’s falling for an unavailable guy. She focuses on her three-person basketball team to keep her sane as they prepare for a tournament they need to win. Except Adam’s on her mind more than he should be.

Adam opens up to her, and she’s not sure if it’s authentic or all part of the game. When tragedy strikes, can she turn to him for a shoulder to cry on? Or would that only lead to more heartache?

As Rachel discovers things aren’t always what they seem, she has to figure out if what she has with Adam is legit or if she really is just another rebound.

​ Get your copy at AMAZON
On Par (Girls of Summer 3) 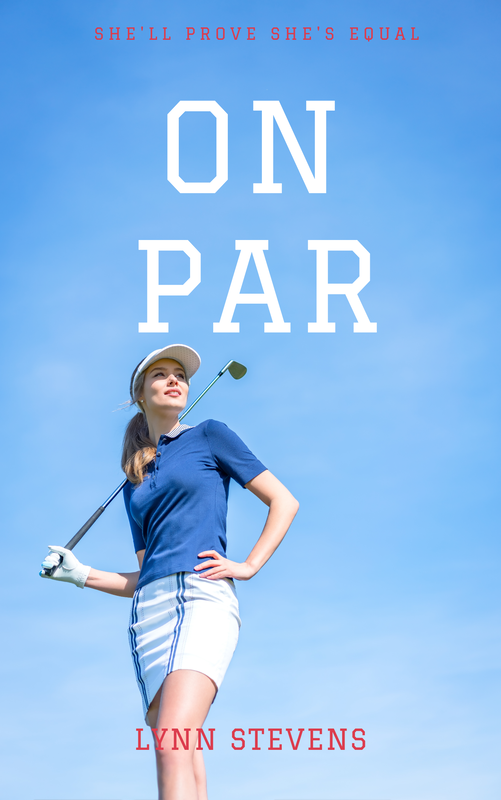 Andrea Hoffpauir can’t do anything right.

She’s never been good enough for her father. Her trophy-wife mother is so self-centered that she often forgets Andrea exists. And her best friend Vicky hasn’t forgiven her for the monumental mistake she made.

Life keeps kicking her down, and quite frankly, she’s over it.

When her older brother Brendan backs out of the father son golf tournament at the club, Andrea volunteers to take his place. She’s determined to show her dad that she’s not as useless as he thinks, and that she’s an excellent golfer.

Even if her father doesn’t want to be seen with her on the links or off.

During a round at the club, Erik Perday, Vicky’s mortal enemy, acts like a normal human being, and Andrea wonders if all is not what it seems. He’s not the jerk she’s always believed him to be, at least not around her. Is there more to Erik Perday?

Andrea feels like her life is spinning, but she’s not sure if it’s spinning out of control or if she's headed in the right direction. She’s determined to prove to everyone that she’s good enough...including herself.
Get your copy here at Amazon
© COPYRIGHT 2015. ALL RIGHTS RESERVED.