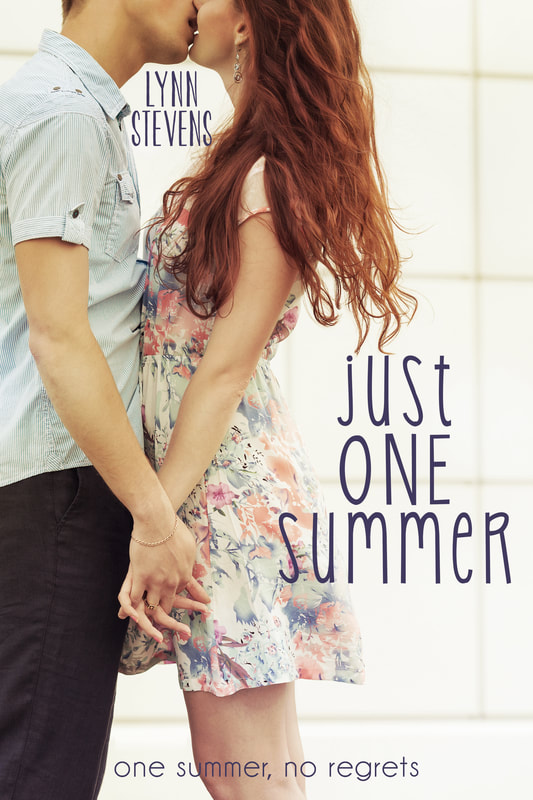 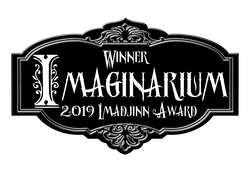 One summer, no regrets

Carly Reynolds does not want to work at her father’s Branson theater over the summer, but she has no choice. After wrecking his prized Mercedes on Prom night, she’s got to pay him back somehow before she leaves for college. Now she’s stuck working as the personal assistant to twenty-year-old Gracin Ford, former member of one-hit-wonder boy band Accentuate.

Gracin is demanding, condescending, and an all-around jerk. Carly would rather eat glass than deal with a male diva who’s more famous for his stint in rehab than his music. Until she realizes that Gracin’s lonely. Once she welcomes him into her life, she starts to let him into her heart. Even though she knows it will end when she leaves for school, Carly doesn’t want to look back on her life and wonder what if. Even if it means a broken heart.​
Available on Kindle Unlimited 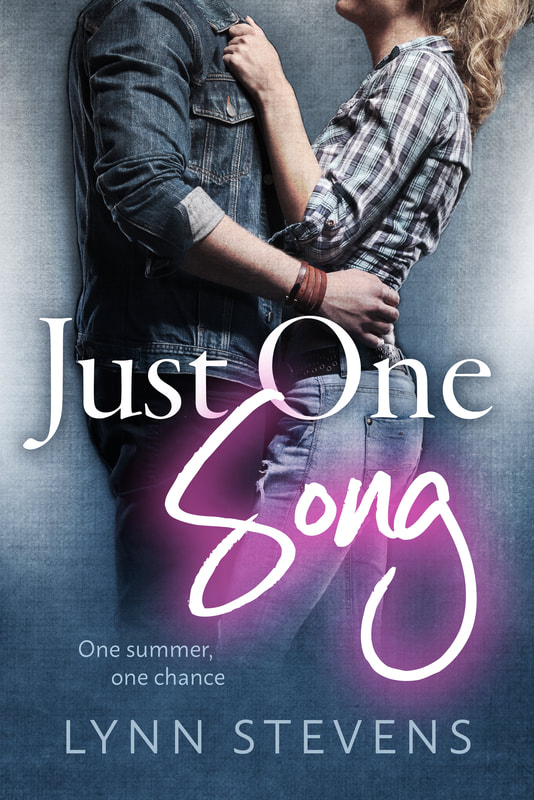 One summer. One plan. One chance to shine.

Cami Harris is ready to leave Branson behind for the bright lights of Nashville… or New York… or L.A. She’s not sure which. She knows any of those cities could help her with her lifelong dream of becoming the next musical superstar.

Before she graduates, a once in a lifetime opportunity appears on her doorstep. Southern rock legend Hank Walker is coming to Mountain View Theater for the summer, and she’s hired as one of his backup singers. Cami’s excited to have the chance to learn from a certified rock god, even if he’s a certified jerk.

Hank’s son Dylan offers to take Cami under his wing and teach her everything he knows about the music industry. Dylan and Cami grow closer, but he’s holding something back. Something that could destroy their relationships before it even starts.

As Cami navigates the world of rock-n-roll, love, and family, she has to decide if leaving Branson is really what she wants or if home is where she needs to be.
​
AVAILABLE ON KINDLE UMLIMITED 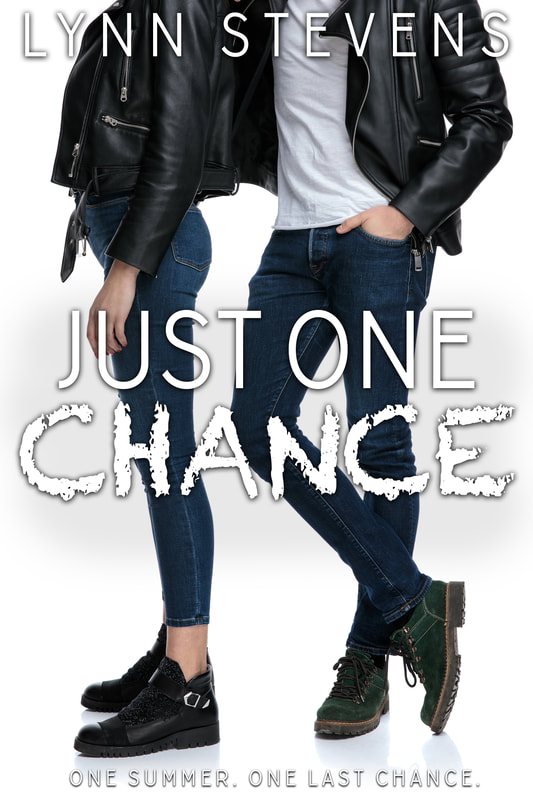 One summer. One last chance.

Miranda Reynolds hasn’t had a good year. Her obsession with Eddie Blake pushed her over the edge last summer, and she’s been working toward straightening her life out since.

When Aiden King shows her more than a passing interest, Miranda hesitates. Aiden is smart, funny, and loyal. Not to mention gorgeous. Despite her reservations about dating her best friend’s brother, Miranda agrees to go out with him.

But she can’t stay away from Eddie.

With her world shifting, a family disaster turns her life upside down.

Determined to change perceptions, Miranda sets out to prove that she’s more than what she’s been labeled.

If only she could believe it herself.
​
READ THE COMPLETE SERIES ON KINDLE UNLIMITED
© COPYRIGHT 2015. ALL RIGHTS RESERVED.